Personally, I think it is harder to find a name for a baby boy than it is for a girl. This is why I had to do some deep research on this post 101 Unique and Meaningful Boy Names. With a girl, you have thousands of options for names that are as enigmatic as they are unique, with beautiful meanings that you just can’t help but adore. There are perfectly elegant names out there with a meaning so strong, you will just love the idea of calling them out, again and again.

With a boy’s name though, the name has to be a great combination of strength and uniqueness, but not something that will be too difficult to pronounce. I find a greater variety in girls’ name than I find in names for boys, and I am sure there are other new parents who are feeling the same way.

For them, and for anyone who is looking for a unique and meaningful name for their new son, here are 101 names that I found truly fascinating.

RELATED: Top 3 Things To Consider When Choosing A Pediatrician 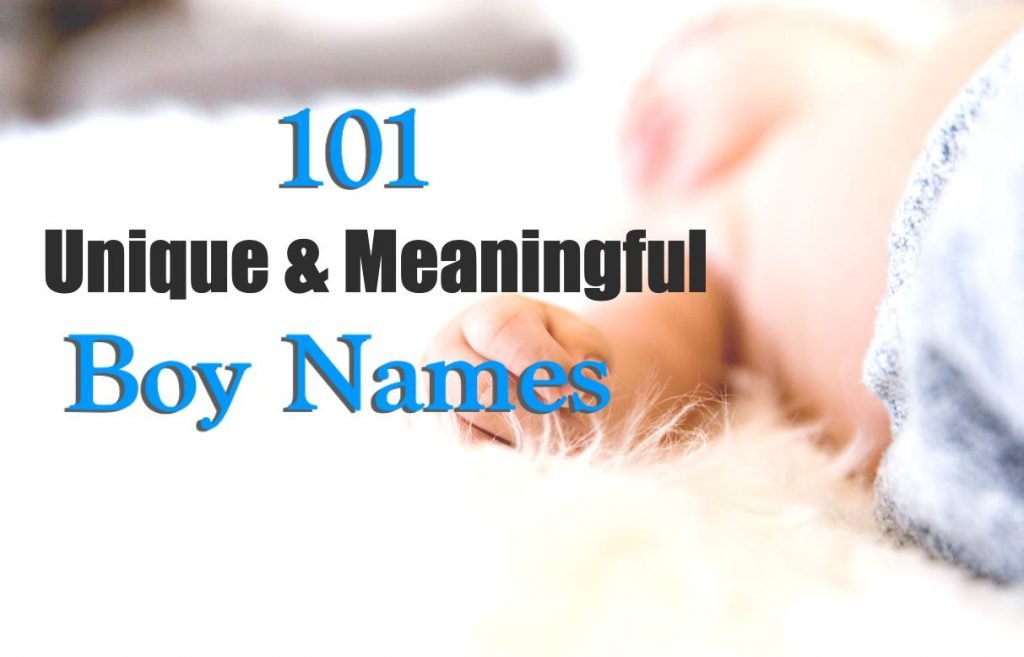 Abderus who was “A Friend of the Greek Demi-God Hercules”

Accius who was “A renowned Roman poet”

Acrisius who was the “Mythological king of the Island of Argos”

AethelBert which is a British name meaning “Noble”

Arkadios which refers to a “Native of the Land of Arcadia”

Asgard which is the “City of the Goods in Norse Mythology”

Ashwin is actually the “Seventh month of the Hindi Calendar”

Bacchus who was the “Roman God of wine, rivalry, and poetry”

Baldassario/Bathalsar which means “Protected by the Gods”

Barrett which means “As Mighty as a Bear”

Boone which is actually French for “Blessing”

Cadby which means “A Warrior Town”

Caraidland which is Scottish for “Land between the Streams”, a romantic sort of name

Cnute/Cnut which means “Knot” in Norse

Daegan/Dagen/Dagon which is “Black-haired” in Gaelic

Darick means “Strong” in both Gaelic and Irish

Deiphobus was “the Son of Priam” in Greek Mythology

Dru is a “variant of the name Andrew”

Eachan is “Brown horse” in Scottish

Eero means both “Eternal Ruler” and “Forever Strong” in Finnish

Faerwald refers to a “Powerful Traveler”

Farnham is a surname meaning “Home” in English

Farrokh is a Persian word for “Happy” or “Fortunate”

Galen means “Calm” in English and “Tranquil” in Gaelic

Haddad refers to an “Ironsmith or Blacksmith” in Arabic

Haines refers to someone who comes from “A Vine Covered Cottage”

Halford means “From the Valley”

Hephaestus was the “God of Fire” in Greek Mythology

Inay refers to a person who is “Godlike”

Ingmar/Ingram was the “Charismatic Fertility God of Norse Mythology”

Izrael is Hebrew for “Wrestles with God”

Jagmeet means “Friend of the World” both in Hindi and Sanskrit

Kaleo means “One Voice” in Hawaiian

Kayan translated to “Star” in Persian

Kellan refers to someone “Powerful” in African

Lache/Lachlan/Lachlann all refers to “Land of Lakes” in Scottish

Lamarr means “From the Sea”

Lanston is English for “From the Estate” 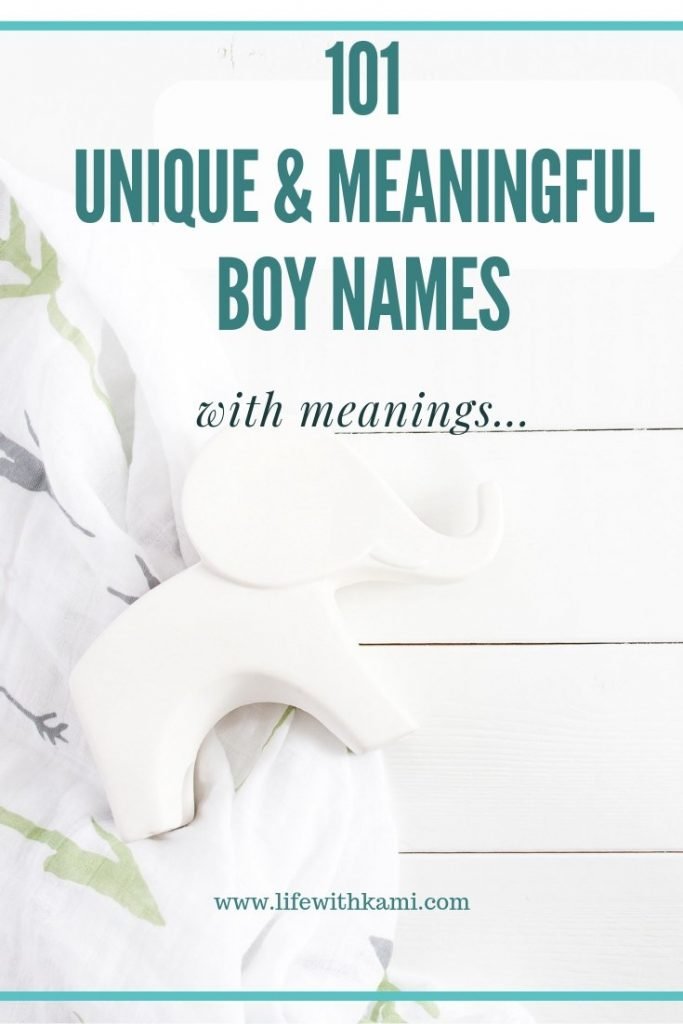 Maverick/Mavrick both means “To be Independent”

Mischa/Misha refers to someone “Who is Like a Lord”

Naaman refers to a “Pleasant, Beautiful and Sweet” person in Hebrew

Nikolaus is both French and Spanish for “Victorious”

Ophion means “A Serpent” in Greek

Orrick is English for “From the Ancient Oak Tree”

Ozur was the “Son of Thorleif” in Norse Mythology

Pabiyan refers to a “Fabian Bean Farmer” in Russian

Parrish is someone who “Lives Near the Church”

Pax/Paxon/Paxton all refer to “Peace”

Quillon is Latin for a “Long Sword”

Raidon/Raydon is the “Thunder God” of Japanese Mythology

Redley means “Near a red meadow”

Rhesus was the name of a “Mythical King of Thrace”

Saul means “Inquired of God”; the name of the first king of Israel and the Hebrew name of the apostle Paul.

Seraphim is “Fiery Angels of Heaven” in Hebrew

Silas referred to the biblical Silas was a missionary companion of Paul and Timothy.

Tarafah is Arabic for “Twinkling of an Eye”

Torquil refers to a person “From the North”

Unwin refers to “A Dane” in Norse

Urien/Uriens means both “Light” and “Flame” in Hebrew

Vadim translates to “God is my Strength” in Hebrew

Varik/Varek is Celtic for “From the Green Hills”

Wakeley is a “Wagon Maker”

Walden/Waldon means “From the Wooded Valley”

Yancy refers to someone “From the Yamuna River” in Hindi

Zelotes is Czech for “New, Fresh and Green”

Zevulun  was the “Son of Zeus and Antiope” in Greek Mythology

These names and their meanings are very special, not to mention completely unique. 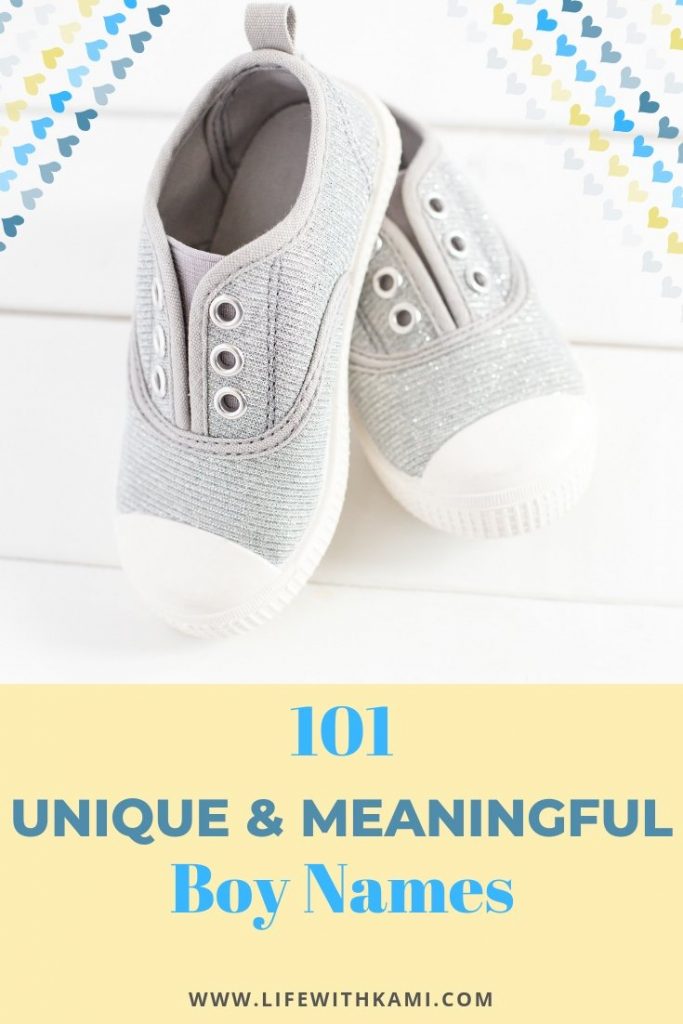 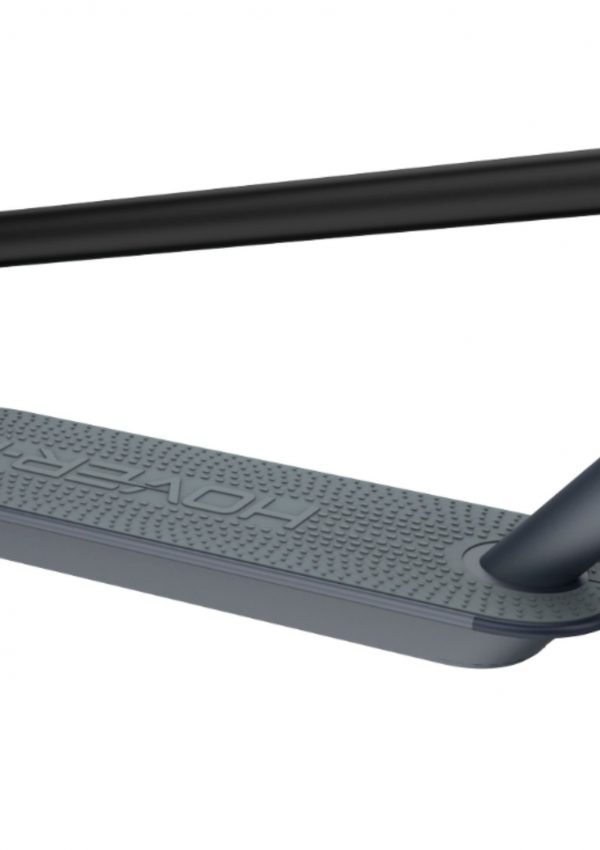 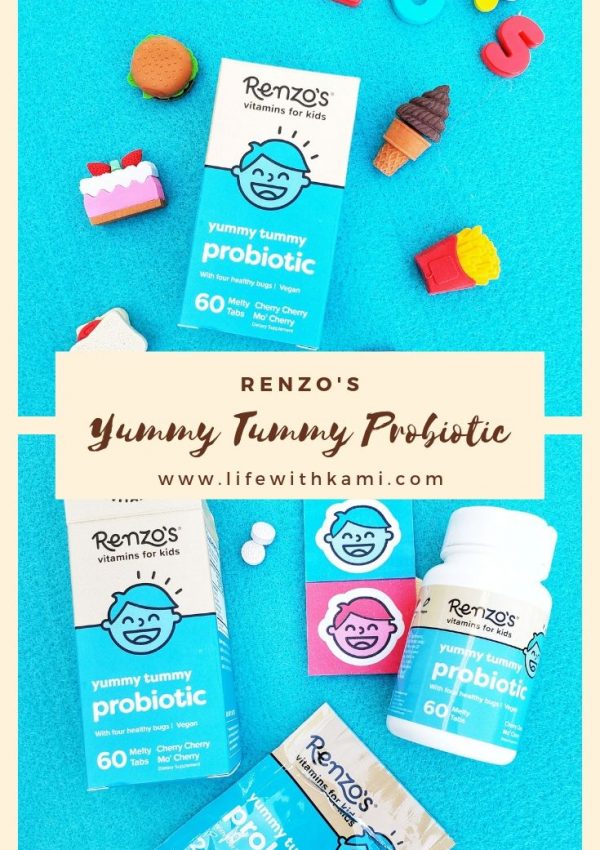 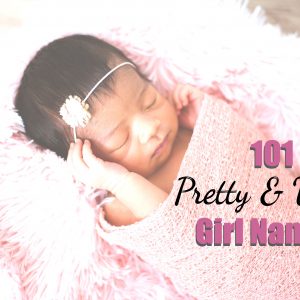 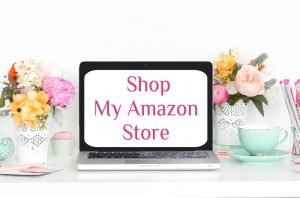 Hey all!! It's been a minute or two so I wanted to

May's Boxycharm unboxing! Check out all the fun go

Happy May friends! Still waiting for sunshine and

So excited for April's Boxycharm. Check out all th

Happy hump day friends! It's another gloomy day he